One roller skate each
​"We could only afford one pair of roller skates so we would have to share and the roller skates had a nut which would make them larger or smaller so then you would have to choose. Say today I got the left hand side and Eddie would get the right hand side and then you would roll along like this and then when you got fast enough speed you could lift your foot up. It wouldn’t last very long but you had to share your roller skates." Linde
"Every weekend, when I had money for film, I would go out with my camera." Peter Dixon 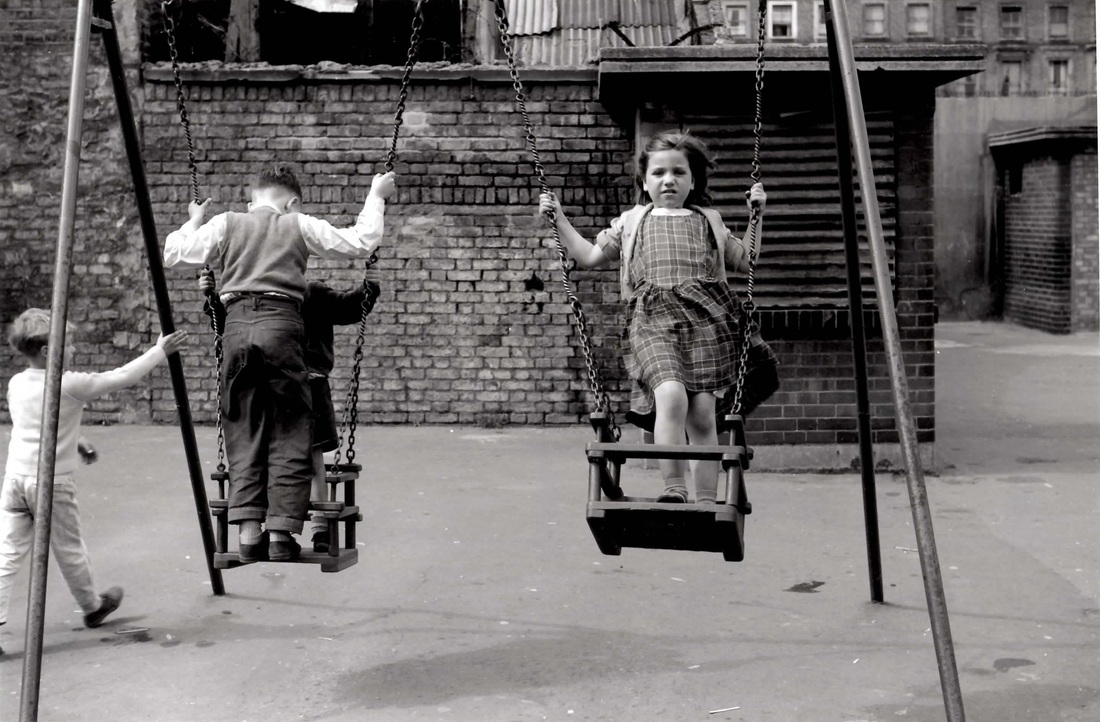 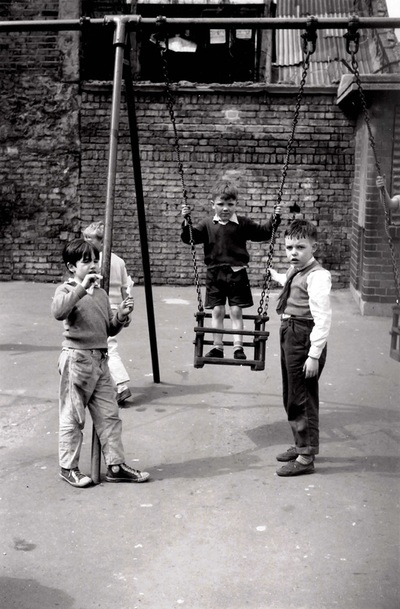 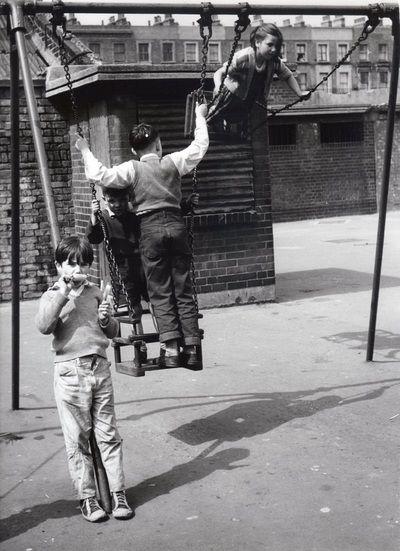 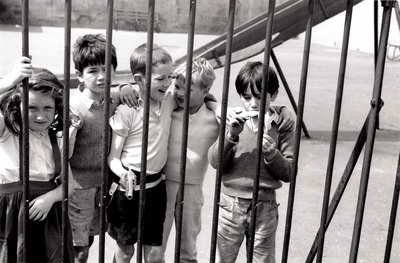 ​Skipping Games
"The skipping game was when a girl each end would swing a rope and you would have to run in and they would say:
Red currant, black currant, raspberry tart
Tell me the name of your sweetheart
And then they would go through the alphabet and if you stumbled on for example the letter D you would have to name someone with the name beginning with D. Then the next girl would come and skip. It was great fun. We would say whose name is D and we would go through all the boys’ names." Jean
"We used to say, tell us the name of your young man, then strawberry jam instead of raspberry tart." ​Frances
"I didn’t play formal games or games like football or cricket or rounders.
​That didn’t appeal to me." John